Each character has an archetype or a base concept connecting the character to the game fiction and themes. The character concepts form a platform for you to build your character with backgrounds, specialties, powers and aspects.

This is an Ashcan quality preview for the Spook. The preview material is collected in the Ashcan category index page. 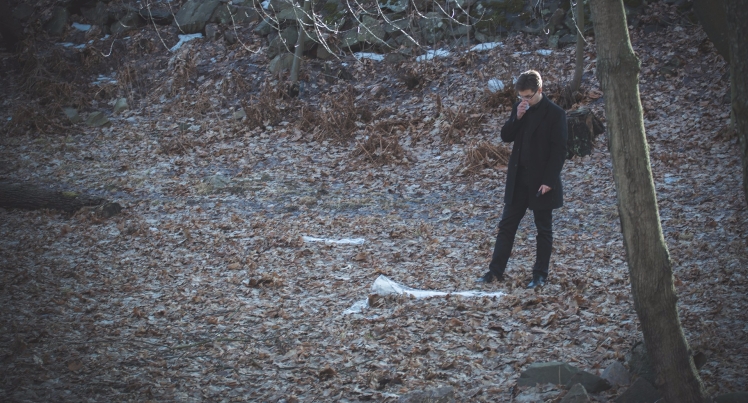 It started with that one sick murder case, in the northern countryside. The police report offered a neatly tied package, but you just couldn’t leave it be. Had to dig deeper, because the pieces just didn’t fit. There are nights you wish you didn’t.

Not that you can really tell everything you learned back then, or ever since. Then you would be just one more crazy blogger spreading their ludicrous fantasies on the internet. But there are bits of the truth that you can publish. Now it’s anyway secondary. What’s important is that you are getting answers to the questions most people can’t even imagine. And in the process you are helping others of the Quick protect people and fix things. They need people like you, people who are good at digging up secrets.

The world is filled with strange things that form a clear picture of the Truth, if you’re just clever enough to piece it all together. The Seeker is a nosey investigator who wants to learn everything about the Echoes and what they represent. They might be traditional journalists, working for a respected newspaper, or independent bloggers uncovering conspiracies on the net. Or they might be dedicated urban explorers, who are only interested in learning the hidden truths themselves, while sticking their noses everywhere they don’t belong.

For the team of The Quick, Seekers are incredible useful. Unraveling the Echo often requires to learn what it is about and what has caused it in the first place, and Seekers are either naturally or professionally very good at this sort of investigation.

The Seeker dips wholly in the well of Nordic Noir’s reporter/writer archetype, that often acts as a point of view character in these stories. Their key motivation is uncovering the hidden truth behind the unexplained incidents, perhaps hoping that in the process they also reveal those that conceal them. The mysteries of the Echoes and the conspiracies surrounding them intrigue them to the point of obsession. Once they find a starting thread, they won’t stop digging into it until all has unraveled.

Power – Fool’s Luck: For some reason, the Seekers are incredibly lucky. They happen to know the right person to help them when one is needed, or decide to walk away from the car to get their keys from the house just as the bomb explodes.

2 thoughts on “CC Previews — The Seeker” 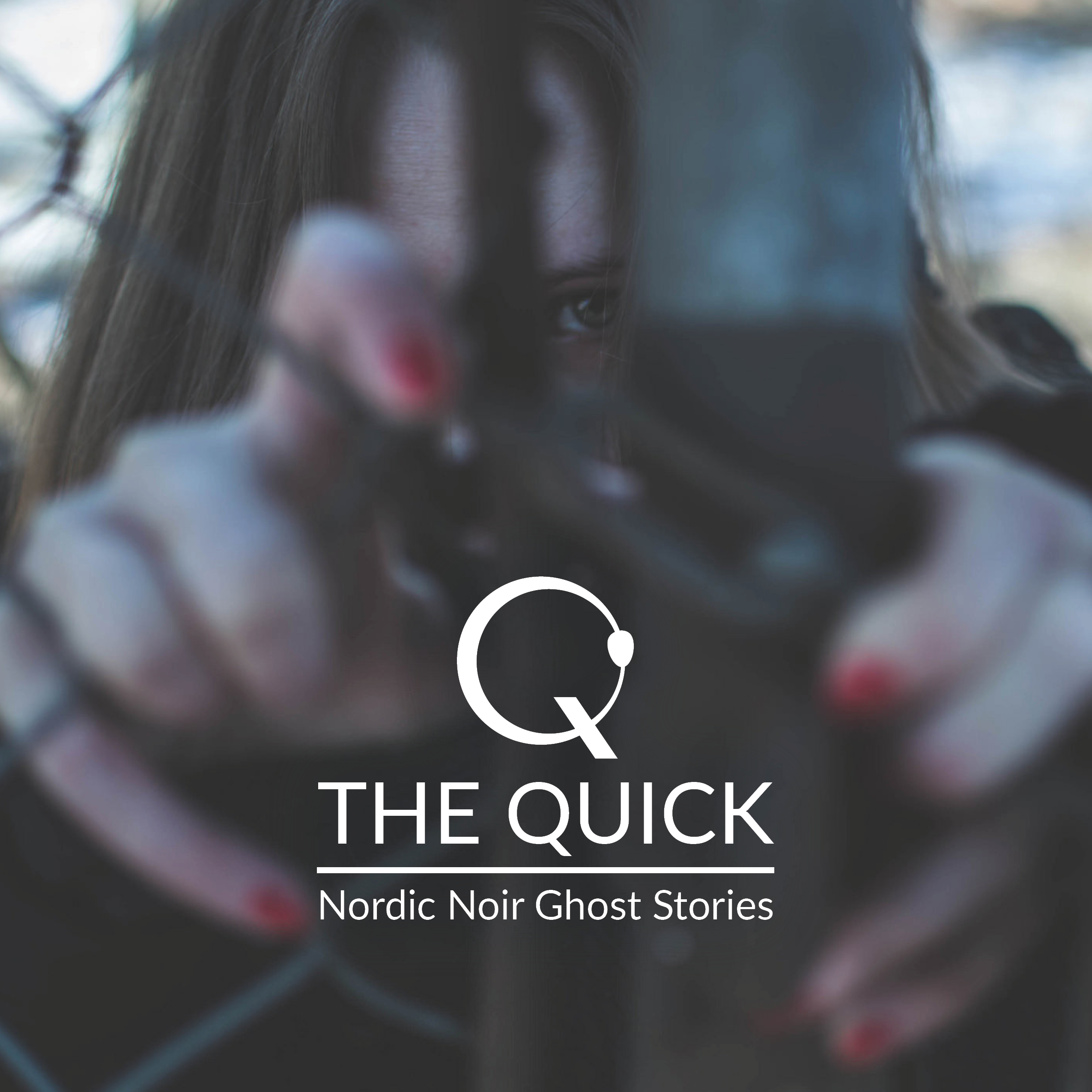